AVIONICS and the 3Dfx chipsets

After TI discontinued the TMS34020, we had to look for a new chipset that could be used to render our Synthetic Vision prototype displays. On June 5, 1996, after the presentation “Velocity Vector Aligned Perspective FlightPath Displays”[1], one of the NASA researchers pointed me to a start-up that was in their neighborhood: 3Dfx. They were about to release a chipset for PC-based graphics cards. We acquired our first card in Feb. 2017 and concluded that this solved our problem.

In 1997 few people could have imagined how the entry of real-time 3-D textured graphics into the consumer electronics market would change the industry, in particular companies having a business in manufacturing graphics workstations and computer generated visual simulations. But Ross Smith from 3Dfx gave them a wake-up call at the 1997 Image Society Conference in Scottsdale, AZ. Below are two slides of his presentation. After Ross finished speaking people commented that just this presentation was already more than worth the trip to the conference. 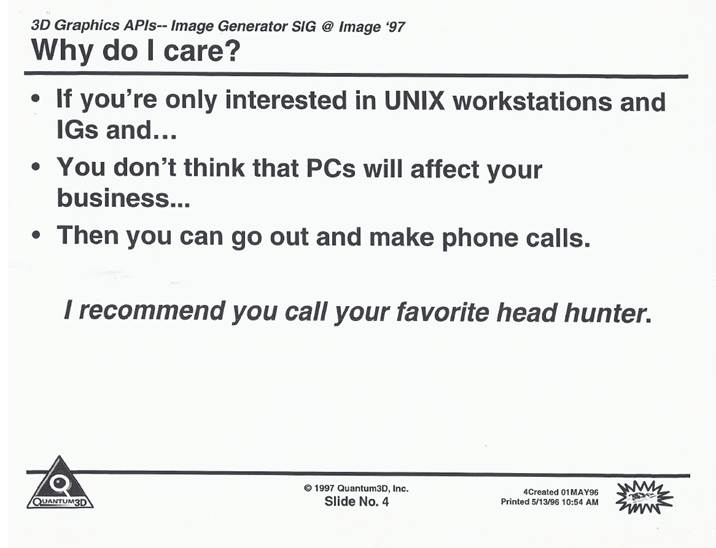 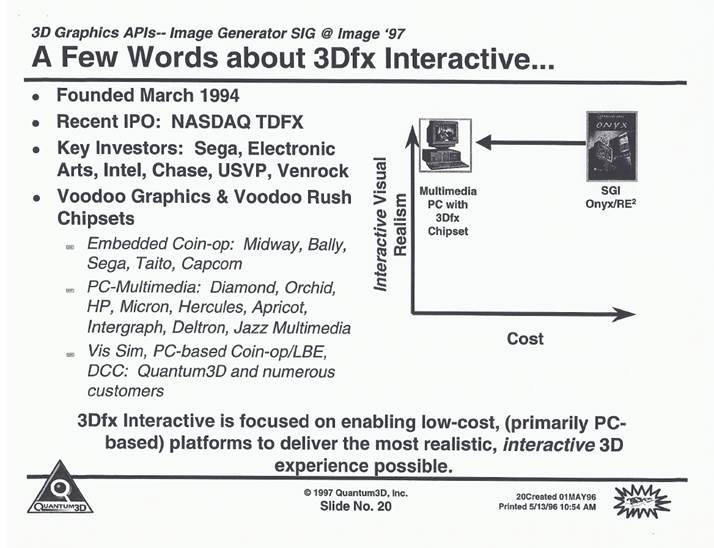 Between 1997 and 2000 we have used graphics cards with the various 3Dfx chipsets (Voodoo II, Voodoo 3 and Voodoo 5). Our D3S display-list execution module was changed from TIGA to the GLIDE API. When 3Dfx went out of business, we had to look for another solution again. However, by that time alternatives were available and OpenGL had become the de-facto standard so we switched from GLIDE to OpenGL. Also, a display list translation module for the GE1 and GE2 proprietary graphics chipsets from Rockwell Collins was developed. 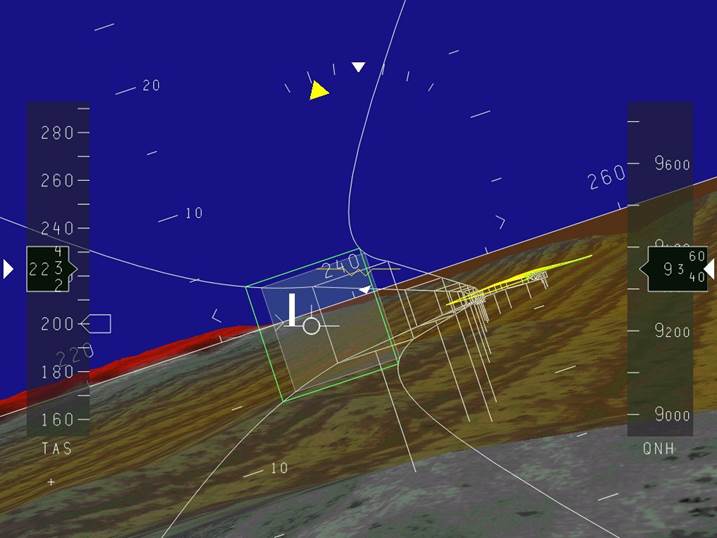 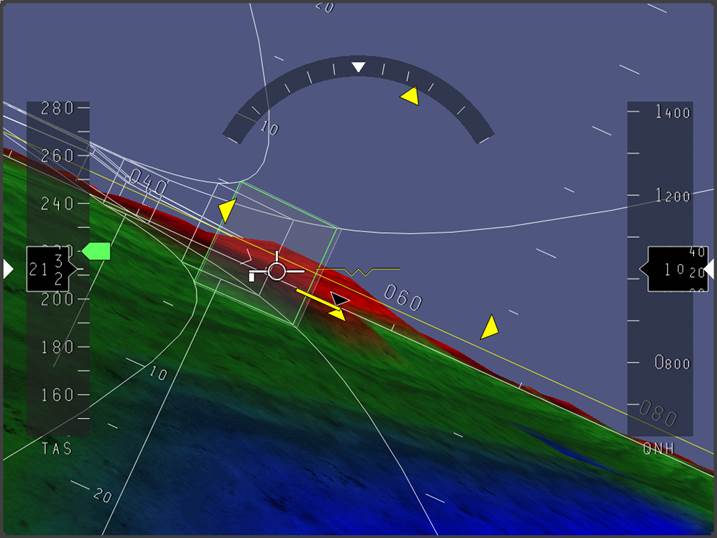 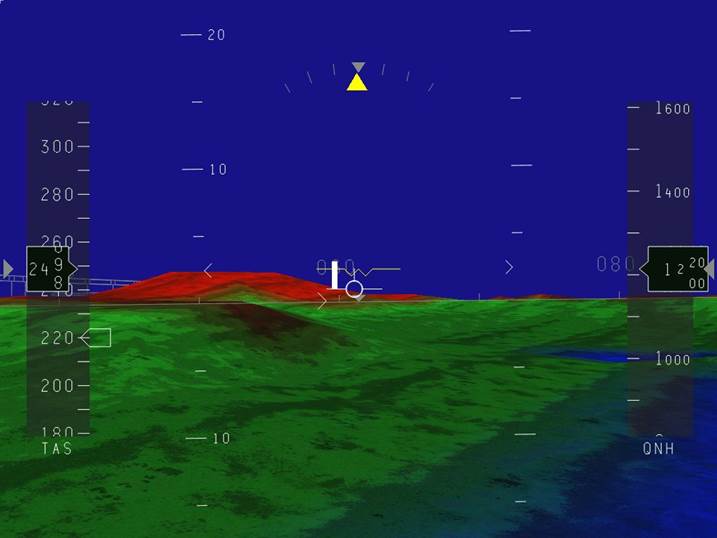 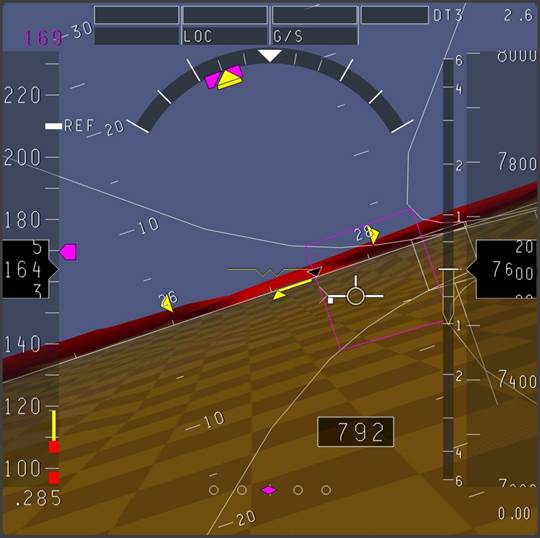 For the NASA 2000 DFW flight trials and the 2001 EGE flights the Rockwell Collins team used graphics cards with the Voodoo II chipset. The picture below shows the format of the SVS display during an EGE flight. 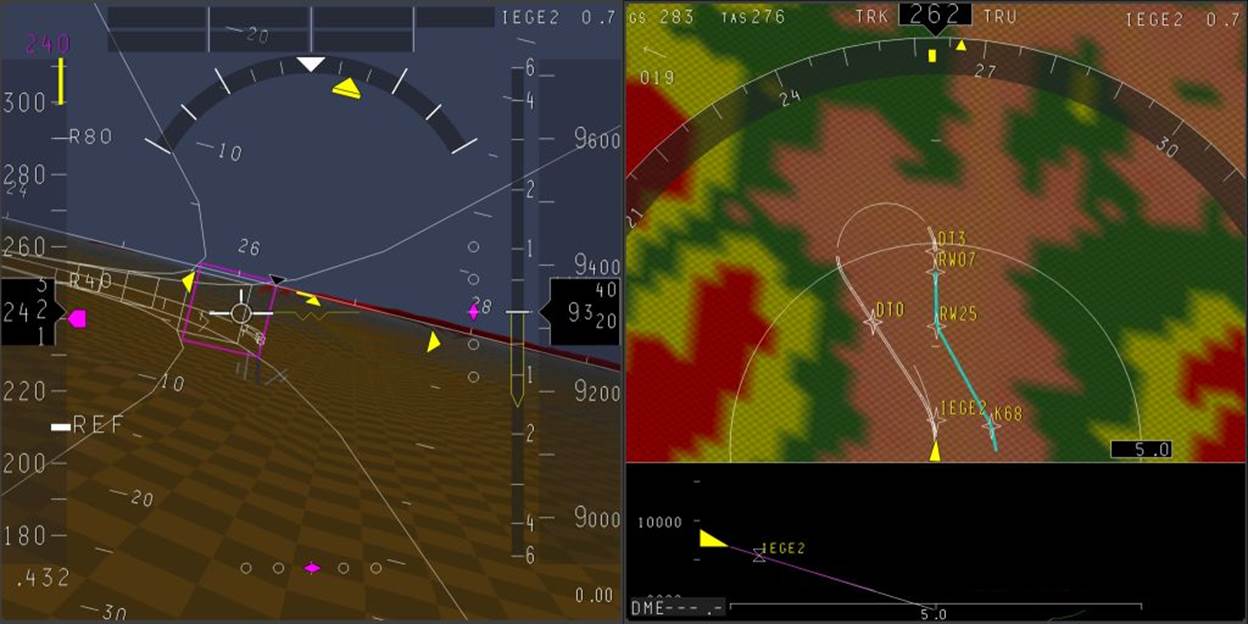 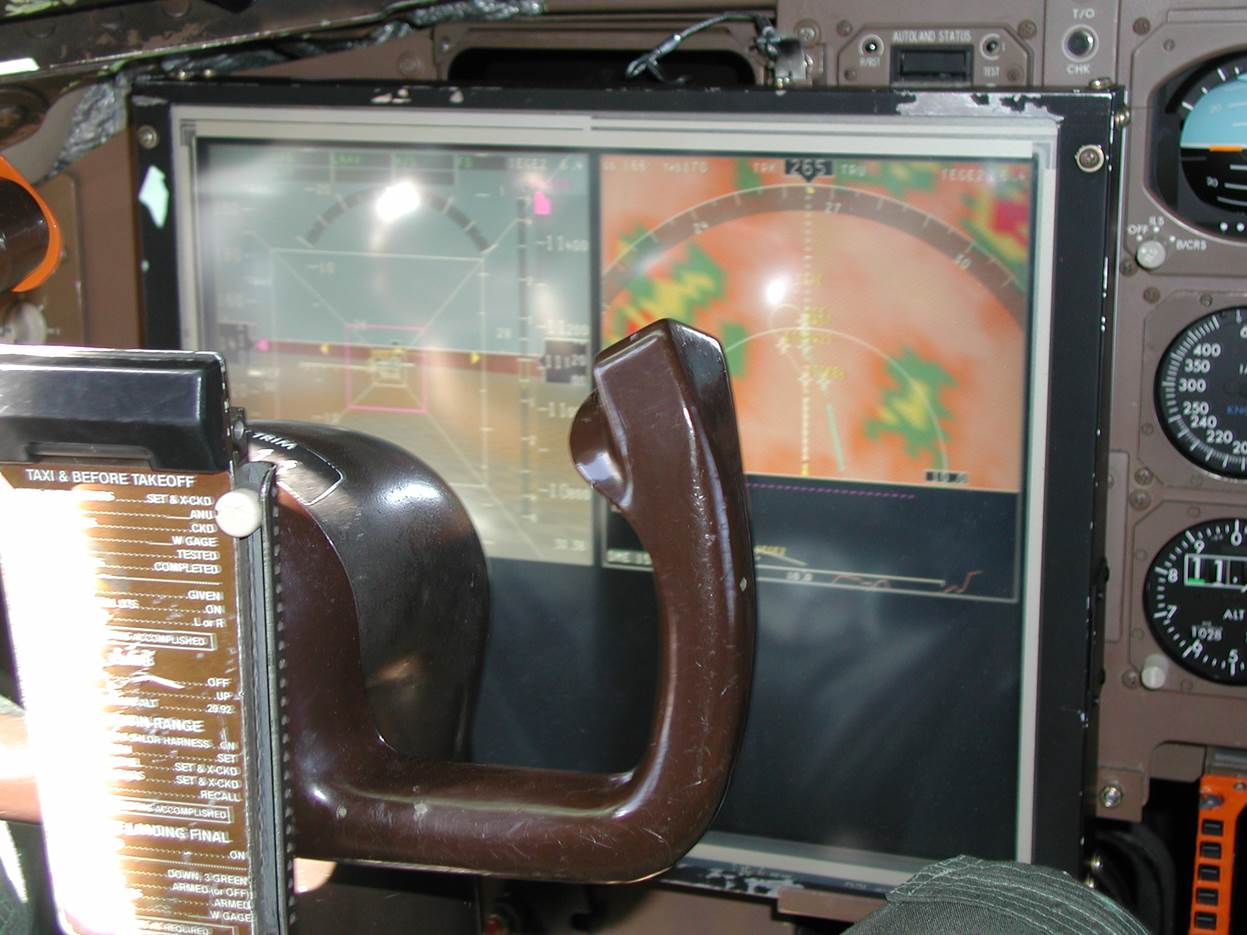